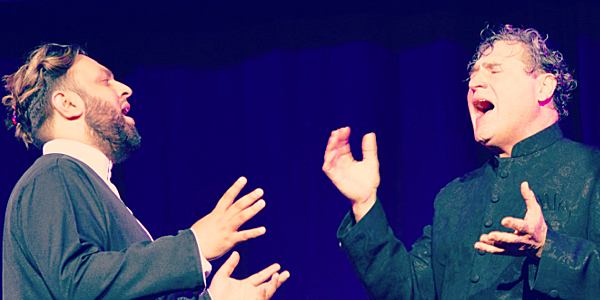 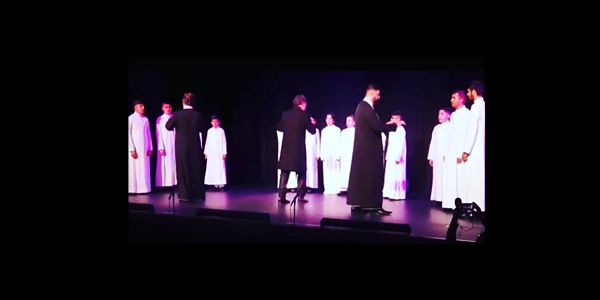 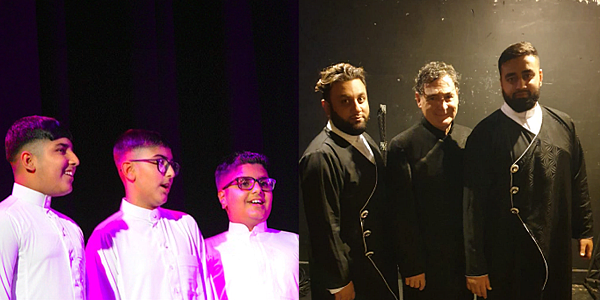 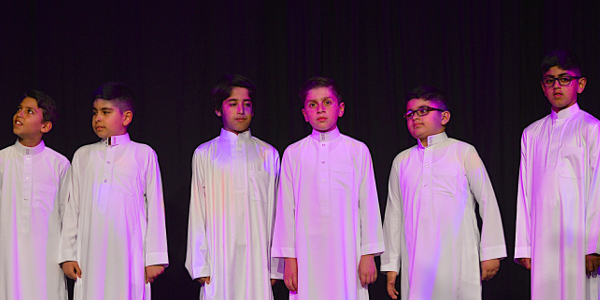 The Nasheed Choir came together for the first time at the end of July 2019 to learn vocal technique and choral singing. Working over the summer and culminating in a performance of the world’s first polyphonic Nasheed choir at Burnley Mechanics in September 2019. The Nasheed Choir group has ambitious plans to expand the group and extend their reach and scope over time.

Hussnain Hanif (Nasheed exponent) and Julian Evans (Choral Director) met in Brierfield in 2015 where they collaborated with Super Slow Way In-Situ and artist Suzanne Lacy to create a performance that fused their respective vocal traditions. Their performance was one of the highlights of the finale of the project, Shapes of Water, Sounds of Hope, at a banquet for 600 Pendle residents.

Both Pendle residents themselves, Hussnain is a much respected Nasheed exponent who takes his practice all over the world. Nasheed is a westernised form of mid’ha (praise) that originates from the 1,400 year old Sufi tradition of individual devotion and cultural expression, comprising poetic songs of love, harmony and peace. Jules is an experienced composer and choral director in the western tradition and he was excited by the harmonic possibilities of Nasheed and how they may interweave in and inspire his own practice. Together they worked up an idea to combine their two creative disciplines and working with Super Slow Way brought together a group of young people to present Nasheed as a polyphonic choir.

The group first came together at the end of July 2019 to learn vocal technique and choral singing for the first time, working over the summer on a weekly basis and culminating in a sold out performance of the world’s first Nasheed choir at Burnley Mechanics on Sunday 22nd September at 7pm.

See and hear the progress the choir has made during lockdown